Humans are superior to robots in performing complex assembly tasks primarily due to their dexterity and sensorimotor abilities. When humans and robots collaborate to complete an assembly task, it is critical to provide the robot with sufficiently precise manipulation capabilities and formulate a shared control method that coordinates human and robot actions. In this study, we are investigating human-robot collaboration in completing an assembly task, namely the plug task. The plug task, motivated by the 2015 DARPA Robotics Challenge Finals, involves inserting a plug connected with a cable into a paired socket. The human holds the socket while the robot is grasping the cable and manages to insert the plug. We estimate an initial socket pose based on human subjects’ data. With the statistically calculated initial guess, the robot could act instantly from the beginning to move the plug towards an initial target. The actual socket pose is updated using the Kalman filter in real-time. Besides, the system continuously updates the cable model and tracks the plug to enable visual servoing to complete the plug task. The result of an extensive experimental study demonstrates that the proposed approach demonstrates fast and accurate performance as well as flexibility when compared to a state-of-the-art method based on interactive probabilistic movement primitives. 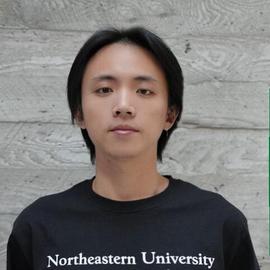